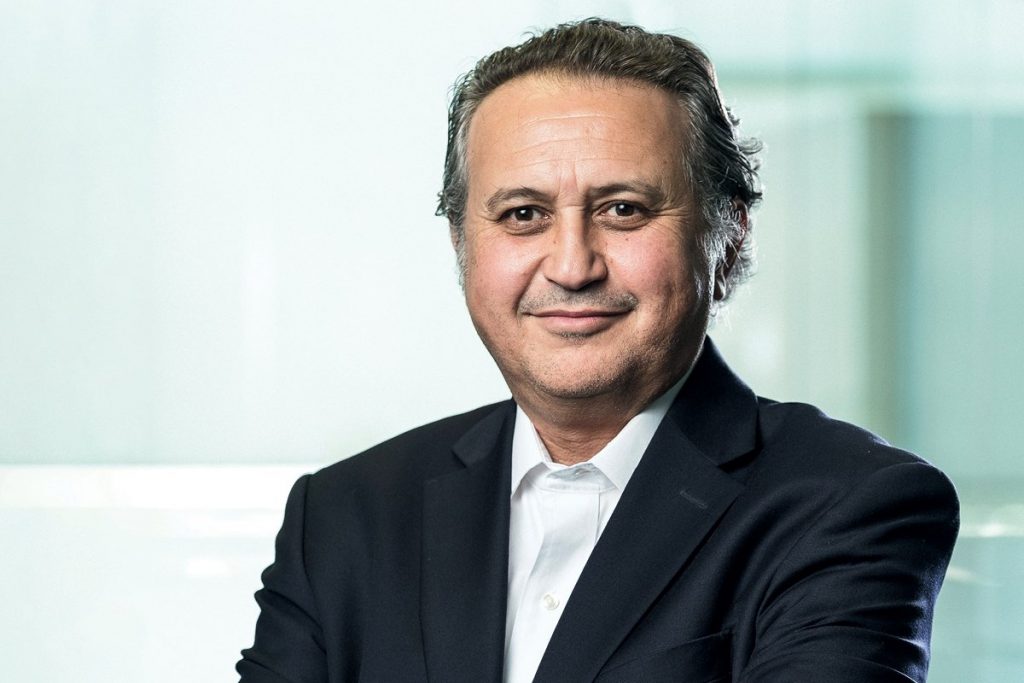 Abdeslam Alaoui Smaili is a Moroccan entrepreneur. He is the Co-Founder, CEO and Executive Director of Hightech Payment Systems (HPS). HPS is one of the global leading electronic payment solutions providers. HPS provides card and payment technology services in 90 countries—with offices in Africa, the Middle East, Europe and Asia.

He attended Université Paul Sabatier Toulouse III between 1982-1989, graduating with a Master in Computer science (Maitrise, Informatique). Abdeslam Alaoui Smaili started his professional career with S2M as a Project Manager and became a Manager at Hightech Informatique before founding his own.

He has an aversion to cash. He believes it is not safe and cheap. He says, “It is probably the main reason for crime. And cash has a cost. It needs to be printed, transported, counted, secured, cleaned and destroyed,”  In 1995 he co-founded HPS because he saw the early potential for electronic payment. He realised that it offered entrepreneurial opportunities for an IT professional without the need for huge capital.

HPS started in Morocco but very quickly went beyond it. Their second customer was a Kuwaiti bank, and the third was a Cypriot bank. The company has grown globally —with offices in Africa, the Middle East, Europe and Asia.

HPS is constantly innovating. It is one of the few companies to cover the whole payment value chain. The company strategy rests on four pillars devised by Abdeslam—people, product, partners and procurement.

Concerning the future of payment, he says: “I think the big thing in the next couple of years will be what is called invisible payment. That is keeping us busy. What if your car could have the necessary data to communicate directly with the pump station and pay it? If you see an advertisement on TV and you like it, you just press okay and it is ordered, paid for and delivered. That’s it, it’s done.”